From crisis comes innovation and opportunity. #COVID19 situation is no different. The ‘new normal’ in financial services will be an increasingly digital one and it is up to the incumbents to finally invest in this. We may finally see ‘real’ digital transformation and achieve full financial inclusion. Digital Financial Services will from now and going forward be key to any form of transaction.

HiPipo is keen to promote secure digital financial services because of their vital role in promoting financial inclusion.

It is time for advocates, MNOs, Banks, FinTechs, developers and everyone keen to promote financial inclusion to think interoperability, think internet of money and think of the most affordable ways to ensure everyone can have access to digital financial services.

For instance expansion of choices and creating platforms that strengthen the voices for women and girls in the financial inclusion arena might become the most profitable investment that benefits everyone now and for the future. Think about it! 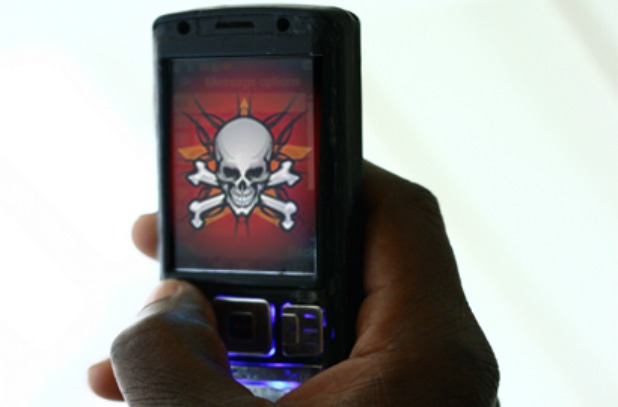 Trust of the financial eco system is central to mass adoption and deepening financial inclusion. Concerns of fraud and loss of customers` funds more so funds for the poor can lead to deep hesitation to use digital financial platforms and tools.

Mobile money has largely been delivered with more traditionally secure telecom channels such as USSD and STK. While these have their know vulnerabilities, their technical exploitation has been less perpetrated but a lot of social engineering through communication and persuasion of unsuspecting customers to share PIN, OTP and send money to fraudsters has been a very regular occurrence in the leading mobile money markets.

The era of interoperability fueled by leading platforms such as Majoloop will potentially increase the scale of possibility to fraud with fraudsters on one network targeting those on another network or bank to transfer funds over the interoperable Majoloop powered switch.

As thus, the industry stakeholders and players including telecoms, banks and regulators that handle KYC, need to collaborate more to share information of sim card centered frauds that fuel mobile social engineering fraud.

HiPipo Foundation Include Everyone program will take extra effort in our research, education and advocacy campaigns to ensure stakeholders appreciate the increased scale of social engineering fraud and collectively collaborate for information sharing.  This will also supplement efforts to combat AML and CFT.

Another dimension of growing risk is increased transactions over new generation digital channels i.e Apps, Web and social banking. Cybercrime that was initially Internet IP centric will hence forth increase as we see channel advances. Similarly, effort from tech and regulatory fronts will have to be boosted to hasten cyber protection of unsuspecting and naive consumers of which majority would likely be the poor, women and youth that a newly banking or semi banking citizens.

Join HiPipo Foundation during the Include Everyone advocacy events series to discuss these issues and provide best practice recommendation to addresses these financial inclusion challenges. 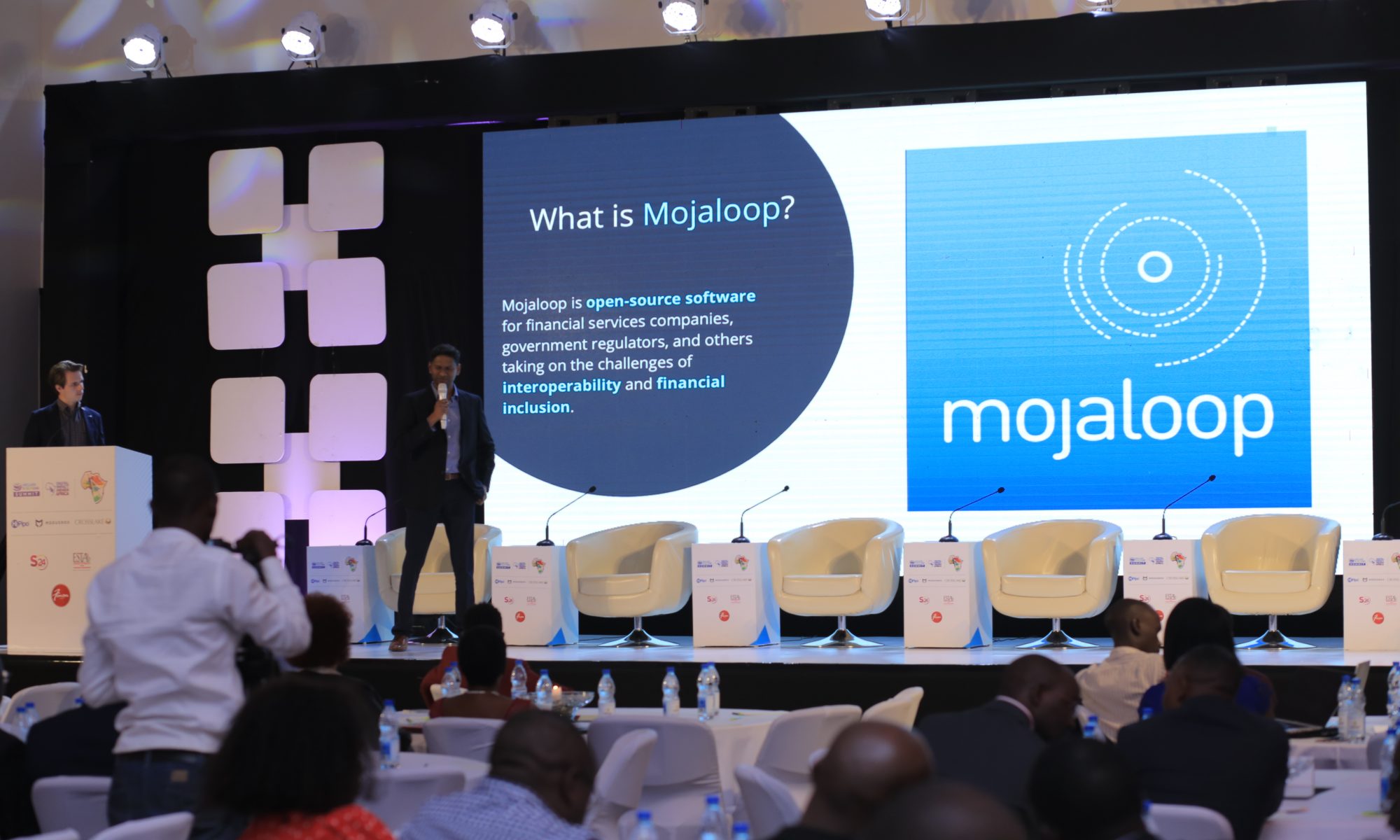 Mojaloop is open-source software for building interoperable digital payments platforms on a national, regional and international scale.  Talk of payments and money transfers between Uganda and Kenya or Tanzania and Nigeria or Benin and Zambia.  At a national scale, it could be payments and money transfers between all banks in the country and mobile money operators in the same country. These kinds of transactions will easily be facilitated by mojaloop.  Mojaloop makes it easier and more affordable for different kinds of providers to link up their services and deploy low-cost financial services in new markets. Innocent Kawooya CEO HiPipo notes that in order to Include Everyone, we believe that software products and platforms such as mojaloop should be embraced since they will deliver more cost efficient interoperability.