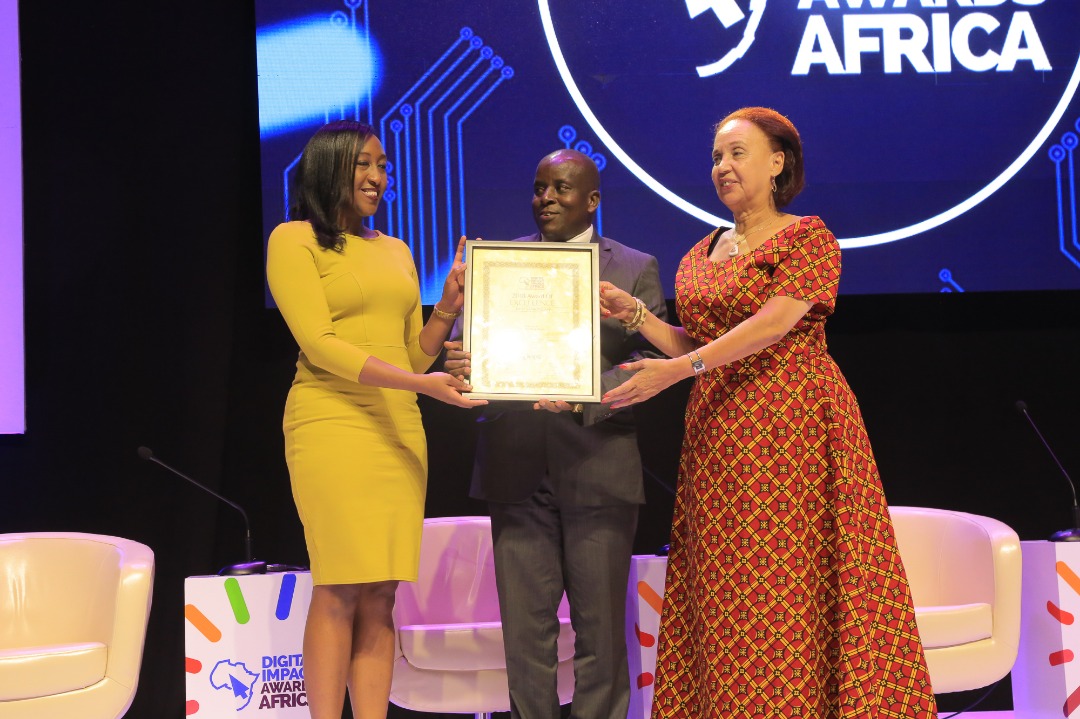 On one of our HiPipo Foundation travels, we took some time to read about the most influential people of 2019.  We were touched by the story of a lady from South Africa who has committed her life to support gender violence victims majority of which are women.

Across Africa and in several parts of the world, violence against women and children is one of society atrocities that has hampered deeper financial inclusion, education and health access.   Women and Children under violent households and communities will be denied owning a phone later on have a mobile money account in their possession and control so as to save money and transact.

As we celebrate International Women’s Day, at HiPipo Foundation we echo the message of many across the world, to rally together and stop violence against women and children. Plus we urge all communities to support initiates that are aimed at empowering women with financial inclusion.