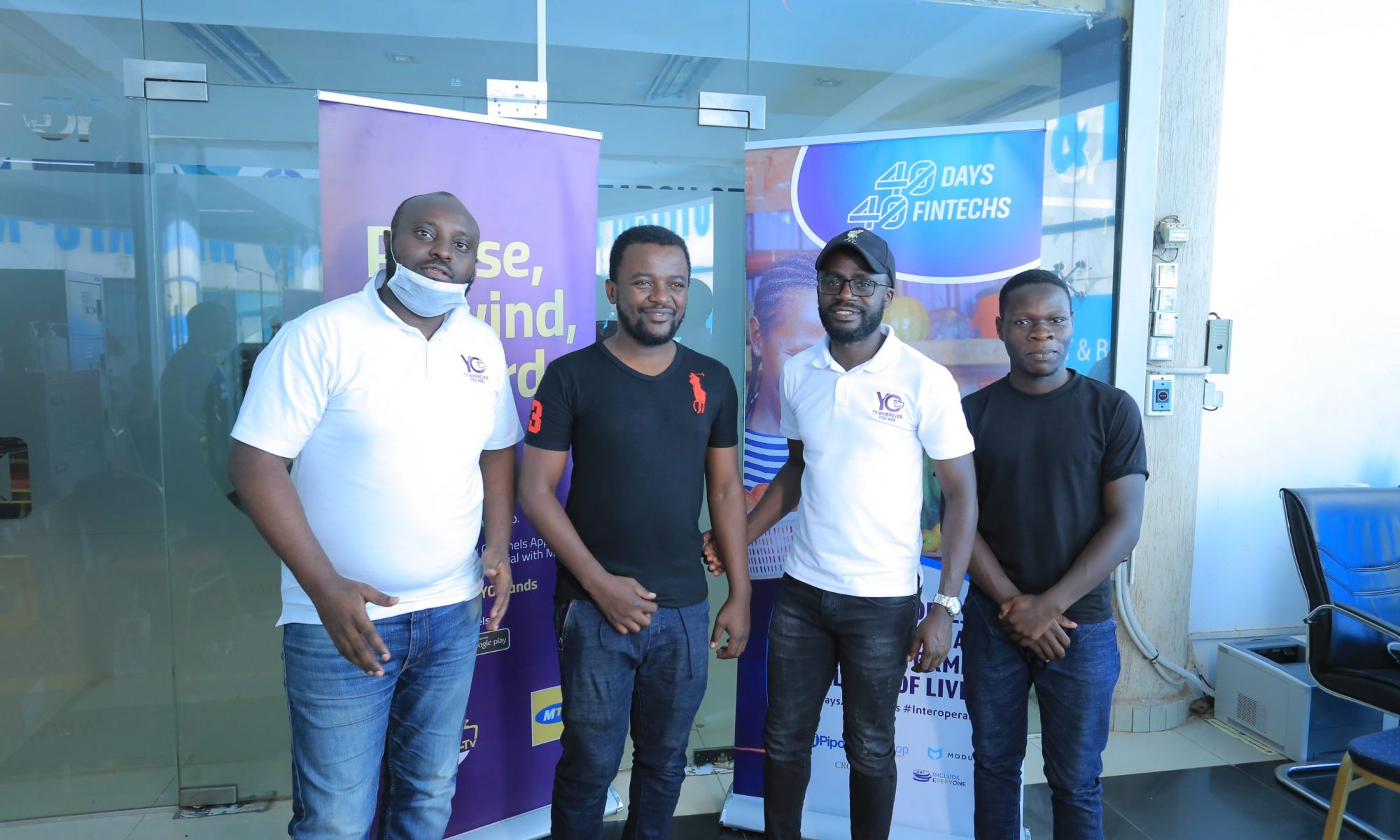 With an increasing number of Ugandans having busy work schedules, it is increasingly getting clear that the future of television is going to be mobile.

A growing number of Ugandans, especially those with smartphones are increasingly using them to watch their favorite television programme at their convenience while on the move.

Watching television on the move has been enabled by the established of content creating and aggregating companies that are investing their time and money in to delivering TV, Radio and Movies on smart phones and tablets.

One of such is YOTV, Uganda’s leading mobile APP video platform. Established in 2015, YOTV has over the years grown its client base to more than 150,000 subscribers and these numbers keep increasing every day.

YOTV is one of the firms participating in the 40-days-40-FinTechs project organised by HiPipo, in partnership with Crosslake Tech, ModusBox and Mojaloop Foundation.

While YOTV is a TV on a mobile phone, its commercialization model is based on financial technology. Its subscription payments are done through mobile money.

Given that it already has a big platform, the mobile television service provider is now looking at both consolidating its first line business – TV, Radio and Movies and venturing in to a value addition model for the future. This would see the YOTV APP offering addition services such as home shopping, movie tickets, airtime and paying bills.

The YOTV Channels chief executive officer Aggrey Mugisha said the idea to start the mobile television was informed by the desire to address the television and radio availability and affordability challenge that most Ugandans were grappling with.

“Many people have TVs; they pay a lot of money for subscription but never have a chance to watch them because they are busy people always on the move. We thought and decided to enable such people to have TVs and radios on their mobile phones so that they can watch at their convenience,” he explained.

He added: “Imagine having one APP that has TV, Radio, Movies, airtime, paying bills and home shopping all in one place.”

According to Mugisha, all that will be enabled by interoperable integrations, which the Mojaloop open source software provides.

Mugisha applauded HiPipo and its partners for organizing the 40-days-40-FinTechs initiative, saying that the Mojaloop software would come in handy for YOTV channels’ commercialization model.

Mugisha noted that while they are indeed changing the TV industry, they will continue pursuing other opportunities in the digital space.

”The YOTV APP is top notch and can offer value added services in the future.  That is why these discussions on collaborations, Mojaloop and interoperability are timely,” he said.

The HiPipo CEO Innocent Kawooya said: “It is so exciting to rub shoulders with YOTV channels. Indeed you have had so many challenges and exciting moments. I hope that excitement does not die on the way,” he told YOTV.

Kawooya explained that for Technology in Africa to thrive, the people driving it must keep their feet on the accelerator and keep moving.

He said Uganda has a big and untapped market, with limitless opportunities, which must be explored to improve the communities and grow businesses.

Kawooya added that the 40-days-40-FinTechs initiative is going to change the way financial technology is done anywhere in Africa and the world at large.

He noted that HiPipo is doing a lot research and advocacy for ICT, Finance and Education.

“Our story started in the digital arena and we continue to feature in the story,” he said, adding that the 40-days initiative is meant to shine a light on successful stories like YOTV.

“We are happy to celebrate you, learn from each other and also discussing the development of Africa.”