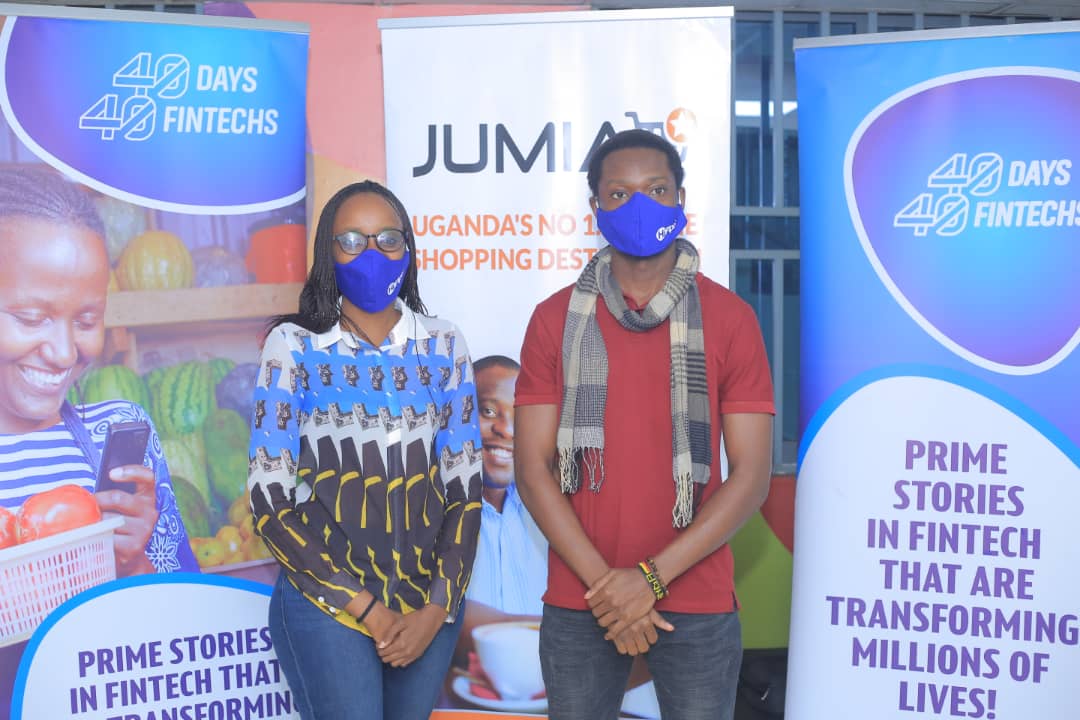 Jumia, an e-commerce retail and logistics service platform that connects sellers with consumers has been hailed as one of Africa’s greatest success stories and yes, it is.

Established in 2012 in Lagos, Nigeria, it has within just a period of eight years posted great milestones, including spreading to about 11 countries in Africa, including Uganda, Egypt, Morroco, Kenya, Ivory Coast and South Africa, among others.

Established in 2012 in Lagos, Nigeria by Jeremy Hodara and Sacha Poignonnec, ex-McKinsey consultants, along with Tunde Kehinde and Raphael Kofi Afaedor, Jumia is also listed on the New York Stock Exchange (NYSE). This follows it’s successfully issuance of an Initial Public Offering (IPO) in April 2019.

According to the company’s Uganda public relations and social media manager, Samantha Abaho, the company has a group of vendors who use the platform to sell goods. 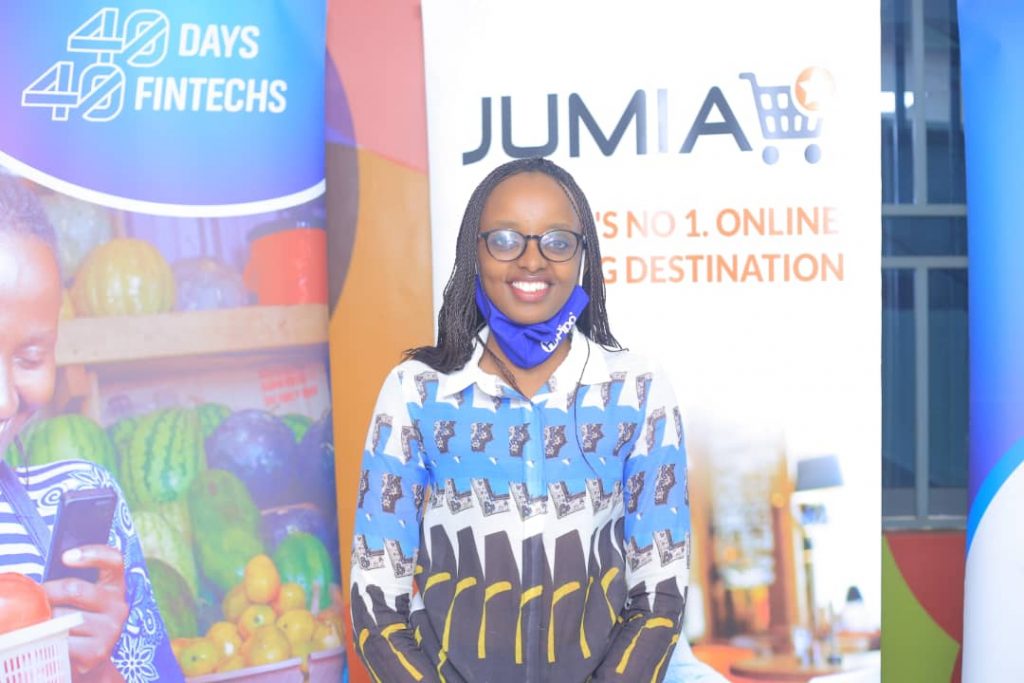 It has over the years partnered with more than 50,000 local African companies and individuals to facilitate this.

In addition to selling goods, the company is also a logistics service provider, enabling the shipment and delivery of packages from sellers to consumers and a payment service provider, facilitating online transactions within the Jumia ecosystem.

Additionally, it offer a travel platform – Jumia Travel, a hotel booking platform, and a Jumia On Demand platform which has the Jumia food platform; restaurants, fresh food markets and Jumia party for drinks.

Also important to note is that the company has Jumia One, an app that enables customers to pay bills such as airtime and Jumia Pay, a secure payment for people to shop on all Jumia services.

Following the launch of Jumia Pay, the firm also launched the Jumia lending program, an initiative that allows its vendors to access business loans. It also partnered with Amadeus technology, a leading travel technology company, to launch a platform that enables people to book flights.

Abaho said that with over 1 billion people and 500 million internet users in Africa, Jumia believes that e-commerce is making people’s lives easier by helping them shop and pay for millions of products at the best prices wherever they live.

Given its good performance, it is not a surprise that Jumia is among the companies taking part in the 40-days-40-FinTechs initiative that seeks to enable Financial Technology Companies to innovate solutions that to cross-network financial transactions at minimal risks to enhance access to financial services.

Running for 40 days, the project, which is organised by HiPipo, in partnership with Crosslake Tech, ModusBox and Mojaloop Foundation, will see the participating FinTechs acquire interoperable development skills to improve access to financial services, using the Mojaloop open source software.

The HiPipo CEO Innocent Kawooya applauded Jumia, saying that its venturing into online stores has inspired many people to sell their goods and commodities online, supporting the growth of e-commerce on the continent. 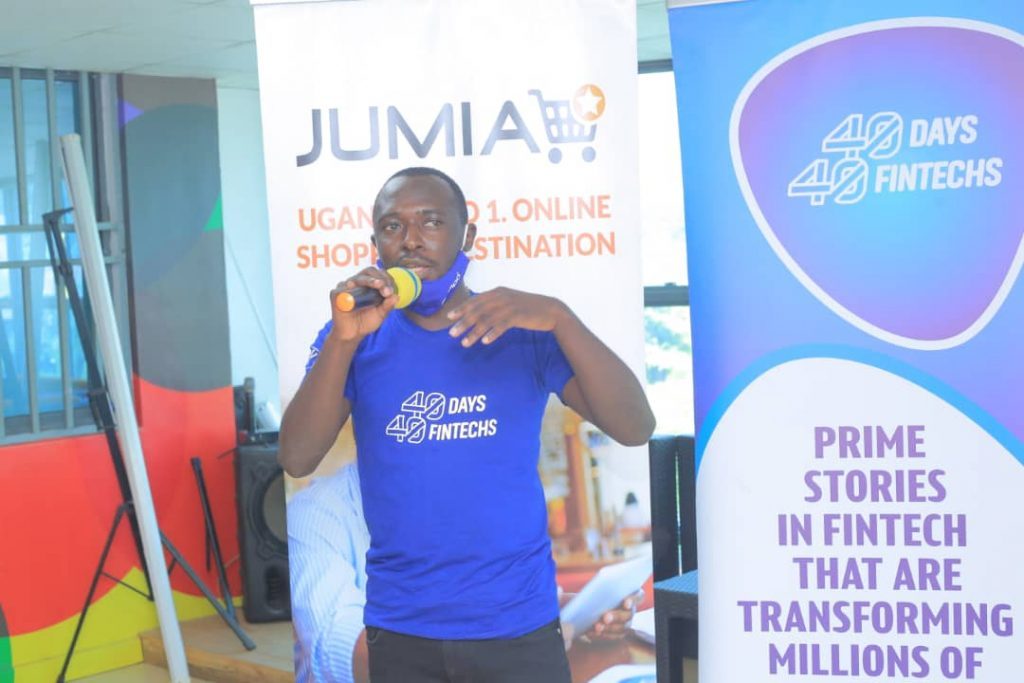 “As HiPipo, we are keen about advocating for digital transformation. In Africa, we are solving the problems that are existing, that are affecting our people every single day,” Kawooya said.

He added: “We are glad to host Jumia, an organisation that has played a transformative role in digitalizing e-commerce, in making an assumed new ecosystem of selling goods and services. We believe that with more partnerships and support, we will maybe, be able to create so many virtual supermarkets and shops that sell goods and commodities or those that integrate with you and supply through your channels.”

Kawooya applauded them for participating in the 40-days-40-FinTechs project, saying that their participation could see the Jumia wallet allow people to pay for any good from anywhere in the world in future, especially because the project supports interoperability and adoption of emerging technology like Mojaloop, which will facilitate this.