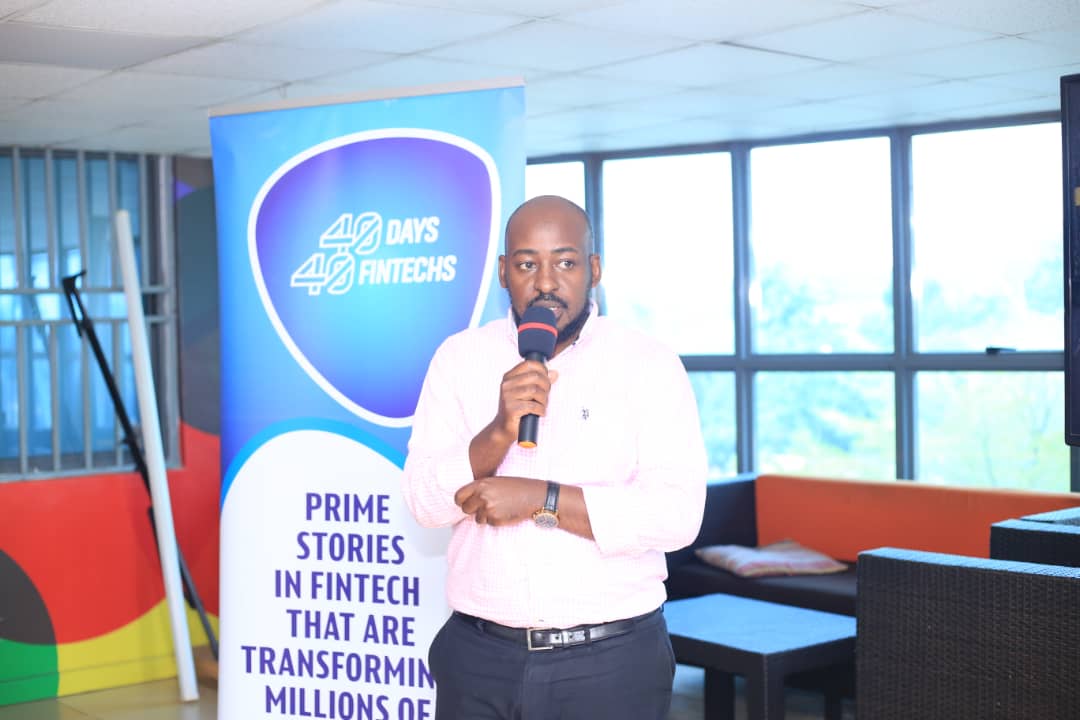 Digital agriculture is increasingly gaining prominence across the world. It is predicted that by 2021, the digital agriculture market, including value of software, algorithm, platforms and links between farming and technology hardware, would triple to $15 billion.

To tap into this growing market so as to transform agriculture through enhanced production and productivity, Hamwe East Africa, a startup that specializes in the digitization of agricultural value chains, was established in 2013.

The company’s co-founder Allan Asiimwe said that while the initial objective was a desire to help farmers have computerized records, it later evolved into a fully digital platform after identifying that the biggest problems facing farmers were being unable to get timely payments and moving long distances to receive payments.

The company then re-invented itself to solve these challenges.  It set up the M-Farmer app, which is designed to extend the benefits of technology to agricultural value chains where different actors – farmers, traders, processors and consumers – can build better records, increase efficiency of operations and make informed decisions.

“We were motivated by the need to solve what we thought were fundamental problems facing farmers so as to enable them do farming as a business  and also sustain and have livelihoods from their activity,” Asiimwe said.

He added: “Over 70% of the working population in Uganda is involved in agriculture but the playing field is not leveled for them to make sense out of their vocations. But since we went into digitization, it has taught us that there is so much that needs to be done.

“There is need to work on the infrastructure and collaborations starting with government, financial  institutions and technology companies – especially those that have been there before to solve these problems – and development partners in order for the farmer to get that last mile experience of being part of that ecosystem.

Hamwe East Africa is among the 40 firms participating in the 40-days-40 FinTechs initiative, which is organised by HiPipo, in partnership with Crosslake Tech, ModusBox and Mojaloop Foundation.

The HiPipo CEO Innocent Kawooya commended Hamwe East Africa for thinking about digitizing agriculture, saying that it (agriculture) together with technology are among the two most important sectors in Uganda.

This, he said, is because Covid-19 proved that the country did not have enough maize flour and beans to distribute to the targeted people while technology emerged as one of crucial sector that connected people during the crisis.

“The easiest ways of making sure that we have food is to ensure farmers are empowered with technology to help them receive payments in real time and to have whatever kind of information they need to ensure they have better agricultural practices and also to bridge the gap between farmers and sellers of the end product,” Kawooya said.

He also commended all the firms that have participated in this year’s 40-days-40-FinTechs initiative, saying that the project would not have been successful without their participation.

Although it was limited to slightly over 40 FinTechs, despite being oversubscribed, Kawooya said that they will ensure that they integrate more learning opportunities in future so that even those that are unable to participate as mainstream participants, can take part during different days to share knowledge.