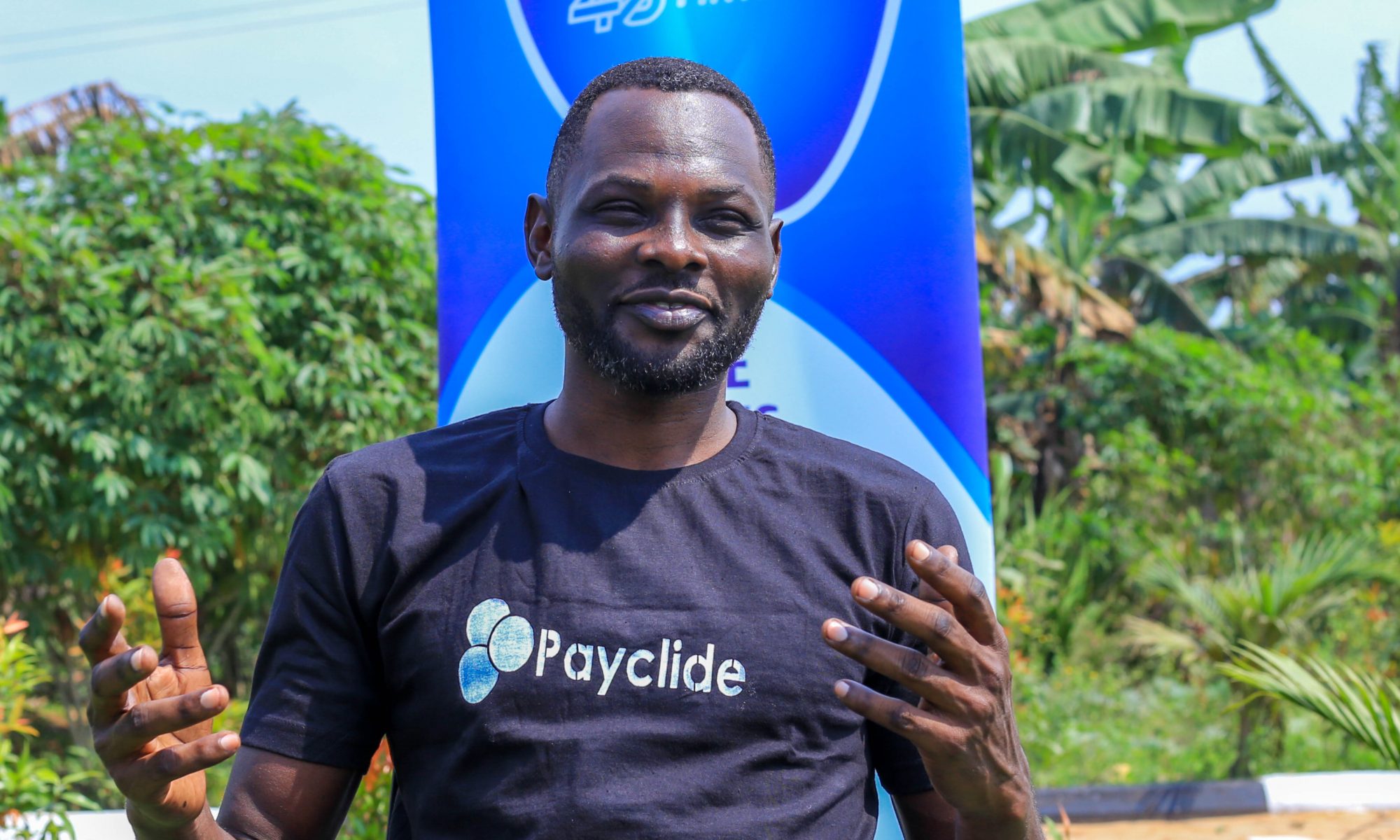 Despite the increasing use of mobile money services across the country, most Ugandans, especially those in rural areas, still find it hard to access these services due to long distances to trading centres where these services are always located.

This is in addition to the high transaction fees.

In bid to solve this challenge, however, Cytrone Limited has introduced a Payclide; a solution which has made access to financial services safe and more convenient. Cytrone is a payment technology company that offers a domestic, open-loop multilateral system that facilitates electronic payments.

According to Bob Moses Oyuru, the firm’s founder and Chief Executive Officer, Payclide’s beauty lies in their web and mobile Application that provides a merchant aggregation system and peer-to-peer mobile payment platform that can be accessed anytime, anywhere.

Oyuru notes that Payclide comes with a wallet which allows people to save money, send to friends and family or withdraw it any time, pay utility bills and access banking services.

The firm has partnered with mobile telecommunication companies and banks such as MTN and Airtel, KCB bank and integrated with Interswitch for bank settlements, according to Oyuru.

Payclide also allows merchants to accept payments from mobile money and cards and also settle the received money into the bank without necessarily having to travel to the bank.

According to Oyuru, transferring money using Payclide is currently free of charge while a small percentage is charged to settle funds into the bank.

Oyuru explains that people have been struggling to keep their cash secure given the long distances to formal financial institutions and high transfer and withdraw fees that are making it hard for people to use mobile money.

“Keeping cash secure is trickier; the high transfer and withdraw fees and long distances are also an obstacle to using mobile money. The distances involved to and from financial institutions makes it hard for people to use them,” he said.

Payclide is among the firms participating in the ongoing second edition of the 40-days-40-FinTechs initiative, organised by HiPipo, in partnership with Crosslake Tech, ModusBox and Mojaloop Foundation and supported by the Gates Foundation.

The initiative seeks to enable FinTechs to showcase and innovate solutions that facilitate cross-network financial transactions at minimal risks to enhance access to financial services.

“Most start-up companies do not get the audience that they expect to get but this initiative has given us that visibility,” he noted.

He added that they were also introduced to financial inclusion best practices such as Pricing Transparency and use of Tiered Know-Your-Customer (KYC), in addition to latest technologies such as Mojaloop which he says has not only benefited Payclide but the economy at large.

“Telecoms initially required agents to have certain kinds of documentation like trading licenses, bank accounts and certificates of registration, to have the agency business, which most of them, especially those who are individual users couldn’t provide.”

“With the Tiered KYC, we now have several agents because the number of necessitated documents was reduced to either a national identity card or a trading license. This has given, especially the women a boost in their financial health.”

He, however, adds that a connecting thread will be how FinTechs urgently need interoperability and how open source frameworks such as Mojaloop, are here to help, including guiding on how emerging frameworks such as LevelOneProject principles can be used to engender sustainable financial inclusion impact.