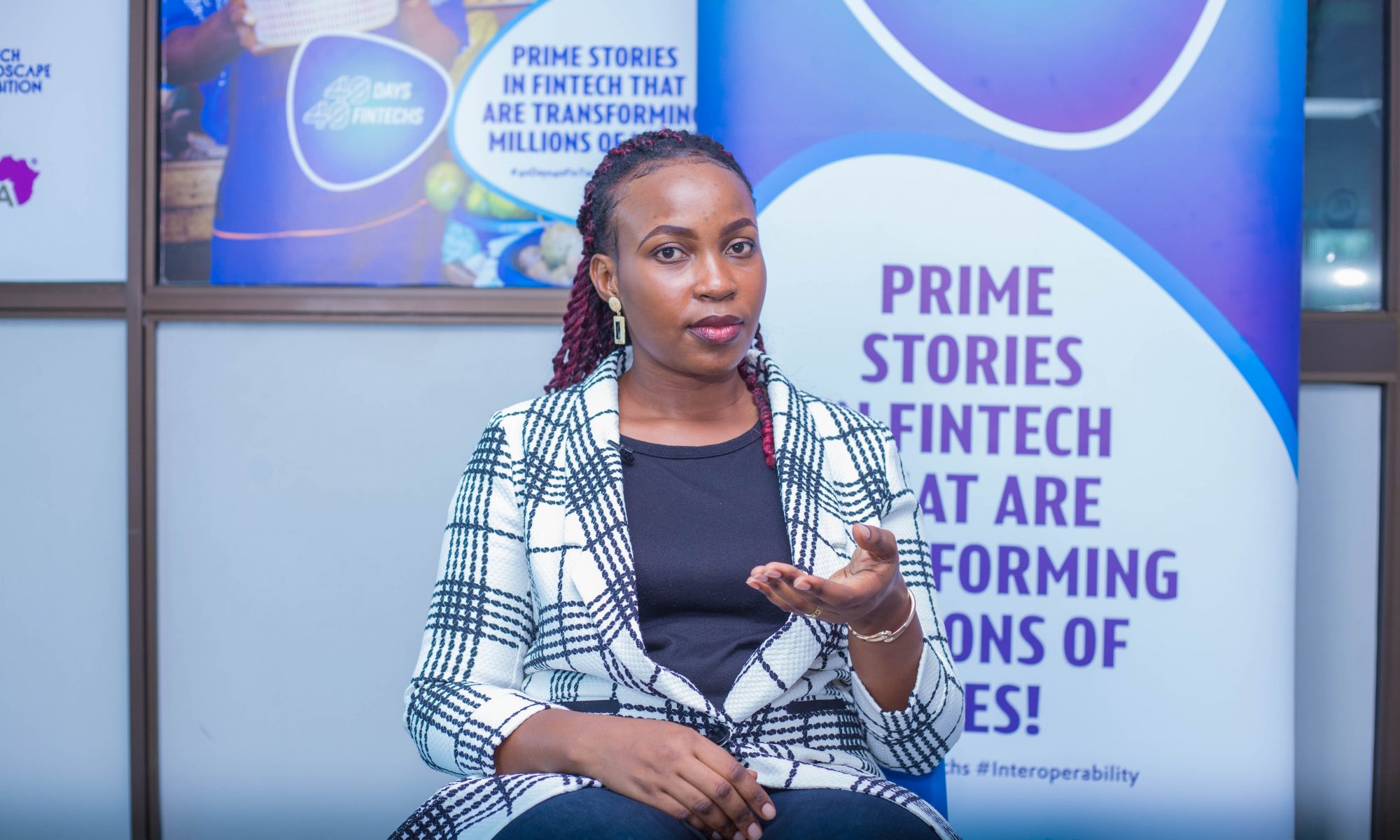 When you talk about software engineering, many females will tell you that it is a preserve for males.

This is basically because in addition to being a male-dominated field, most females think that software development is a hard discipline and thus should be pursued by men.

To demystify that belief, however, Club Tangaza, an online coding platform for children and beginners, has come out to demonstrate that anyone, be it a young girl, boy, woman or man, can acquire the software development skill and excel at it.

According to the Club Tangaza co-founder Cleopatra Kanyunyuzi, the company set out to teach the young generation (girls and boys), starting at an early age, coding skills so as to develop the love for it early in life instead of being introduced to them while at college or university.

“Coding is currently referred to as the literacy of the 21st century; so it is only imperative that we teach our generation how to code. Learning to code is like learning any other language and these skills need to be taught at an early age before they become picky,” Kanyunyuzi says.

She adds: “In this era of the internet of things (IOT) devises around us are interconnected and they communicate through code. So, these skills are really very important.”

Coding refers to giving a set of instructions to a computer, which instructions are written in a programming or computer language.

Kanyunyuzi says: “Coding is no longer a reserve for software engineering or computer science students, learners do not have to wait to go to college or university to start learning how to code; anyone can learn how to code.”

Club Tangaza runs three programmes including Tangaza Kids for children aged four to 12, Tangaza Def Club (13 years and above) and Team Techy (13 and above).

To enroll, one visits www.clubtangaza.com, and chooses an appropriate programme, after which they are given feedback and a schedule.

Kanyunyuzi, however, says that while at Club Tangaza both boys and girls are exposed to the same tools, environment, equality in assessment and opportunities, enrollment is still higher for males than females. She adds that males also tend to stay committed throughout the entire course than their female counterparts.

To increase the number of females embracing technology, Kanyunyuzi says there is need for incentives from both the private and public sectors.

“As private Club Tangaza, we provide discounted prices for girls that enroll for our progrmmes but this is not enough because we are just a small entity.

“We thus call upon leading females in Tech and the government to join this cause. The government should probably roll out these programmes in schools so that they are not only left to people who can afford them but even people at the grassroots because there is that young girl or woman who has not even seen a computer but would love to get involved in shaping the technology trends of our country,” she notes.

Club Tangaza is among the firms participating in ongoing second edition of the 40-Days 40-FinTechs initiative organized by HiPipo in partnership with Crosslake Technologies, ModusBox and Mojaloop Foundation, and sponsored by the Gates Foundation.

The initiative provides a platform for FinTechs and stakeholders in the digital and financial technology space to exhibit their products and share ideas.

Kanyunyuzi says the 40-Days 40-FinTechs initiative is championing digital inclusion by shining a light on local startups that are providing digital solutions to automate business processes in the country.

The HiPipo Chief Executive Officer Innocent Kawooya says through this edition, FinTechs have shown a plethora of solutions, seeking to solve unique sets of challenges.

He adds that FinTech is the Launchpad on which the promise of full global financial inclusion will be fulfilled.