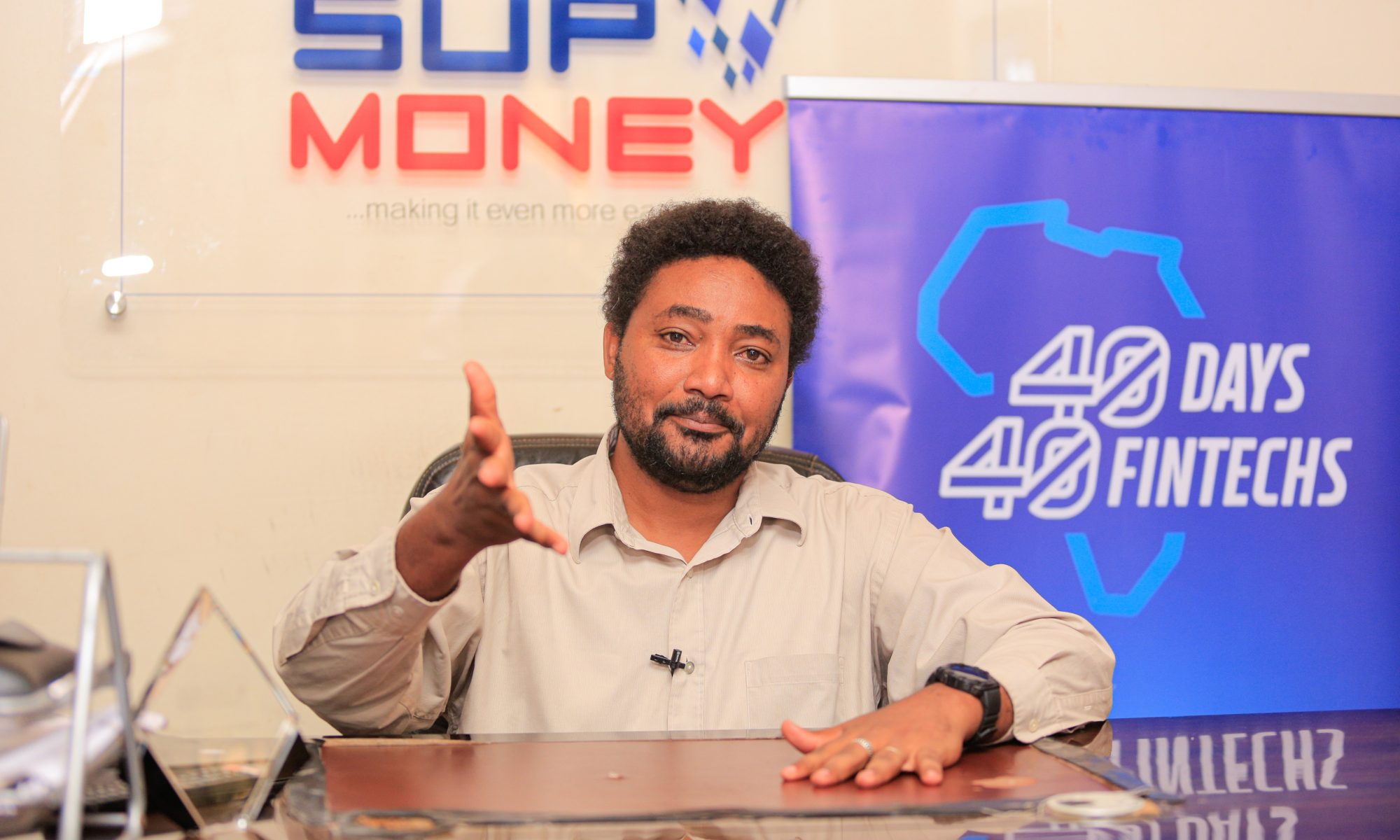 Renowned marketing and business expert, Steven Jeffes once said that “innovation is the unrelenting drive to break the status quo and develop a new where few have dared to go.”

Indeed, all innovators always dare to either do new things or improve what is already existing. Many succeed, many fail while many others give up along the way.

With more efforts being geared towards achieving cash-lite and eventually cashless economies, many innovators in the financial technology – FinTech space are launching new intriguing products. While some are innovating from zero, others are using already existing technologies to develop better products.

One of such products is Sup Money; an in-chat payment feature that allows users to make transactions via WhatsApp to their contact list. It allows you to both send and receive money from anyone, make payments and get access to digital loans, all on WhatsApp.

Sup Money has been developed by JPesa International Limited; a Ugandan-founded FinTech that describes itself as a safer and easier way to pay and get paid online. JPesa has been operational in Uganda for more than a decade.

According to Joseph Abdi, the CEO of Jpesa, Sup Money was launched in February 2021 as a pilot but has since been used by thousands of users in Uganda and abroad. He noted that they developed SUP Money to address the limitations of banks and mobile money.

“To use SUP Money, a user must initiate a chat request to the SUP Money WhatsApp number +1 (619) 664-4376. Once the request is received, an interactive menu will be sent to the user to start transacting on WhatsApp.  Users can check their transaction history and account details and so much more. The payment system works on the Unified Payments Interface (UPI) method, where fund transfers can be initiated without having to provide bank account numbers and IFSC codes of recipients,” Abdi said, adding;

“To get started with payments on WhatsApp, you will first have to save the WhatsApp number +1 (619) 664-4376 in your phone book and send a “Hi” message to the saved WhatsApp number. The action overflow menu will then be triggered and displayed for a response. Follow prompts until the transaction is concluded. The fact that SUP Money now lets you make transactions within the app is a huge deal, and it makes sending and receiving money from your contacts easier than ever before.”

Joseph Abdi further noted that his company is currently serving over 7000 registered users.

He nonetheless noted that FinTechs are faced with hard times as they are now competing directly with telecoms for the same customers.

“As Fintechs, we are being given ridiculously high rates which automatically discourages customers from working with us currently. When a customer goes to a telecom for an API, they will be charged between 2 to 2.5 percent per transaction yet a FinTech is charged a rate of 3.5 percent. These are some of the things that are pushing us to create solutions that are independent of the current giants.”

Jpesa is participant number twenty-one (21) in the 2022 40 Days 40 FinTechs initiative presented by HiPipo in partnership with Crosslake Technologies, Modusbox, Mojaloop Foundation and Level One Project, and sponsored by the Gates Foundation.

“Jpesa and its sister company Jolis International have played a great role. They have actively been involved in domain management, website hosting, platforms’ development to payments and remittances. Their latest innovation – Sup Money is very unique. It is one of a kind on the market that requires a lot of awareness and customer education.”

Kawooya added that this year’s edition of 40 Days 40 FinTechs is cementing the achievements of the previous editions – where over 60 FinTechs have been transformed – but also building on them to leverage digital financial inclusion in East Africa and beyond.

“Thanks to initiatives like 40 Days 40 FinTechs and Level One Project among others; DFSPs, and FinTech stakeholders across Africa will soon gain access to fully functional IIPS regulatory sandboxes to prototype, build and test innovative digital products while evaluating Mojaloop technology with the aim of solving data/infrastructure localization government regulations and directives,” Kawooya said.

The #40Days40FinTechs platform is run under HiPipo’s Include Everyone program that also encompasses other initiatives such as FinTech Landscape Exhibition, Women in FinTech Hackathon, Summit & Incubator and the Digital and Financial Inclusion Summit and Digital Impact Awards Africa.

The platform aptly provides a setting for the various players and stakeholders involved in digital and financial technology to exhibit their products & Services and also share their ideas on how more of us, especially those unserved and underserved by the present financial systems, can be brought into the fold.

It also offers participants useful tools and an introduction to the industry’s emerging technologies, such as Mojaloop Open Source Software, and guidance from Level One Project foundational material. The skills gained from this initiative cover Level One Project Principles, Instant and Inclusive Payment Systems (IIPS), Inclusive Finance and FinTech in general.